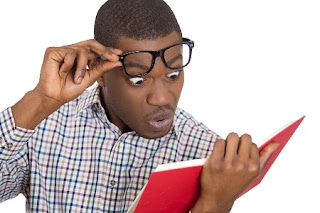 The 6 Tricks for Remembering Irregular  Verbs

Irregular verbs don’t follow any rules, which is what makes them so hard to remember. But some irregular verbs follow a similar pattern. Instead of learning the verbs in alphabetical order, try putting them in similar groups.

How you group the verbs depends on whatever is easiest for you, but here are a few suggestions:

Look through the list of irregular verbs and find patterns of your own!

2. Learn all new vocabulary with its tense forms

You can make irregular verbs easier for yourself in the future by just learning them right from the beginning. Every time you learn a new verb, learn its tenses as well.

Don’t just learn that to steal means to take something without permission. You should also learn that its simple past tense is stole and its past participle is stolen.

Start with these very common words (they’re listed as present, past, past participle):

4. Turn memorizing into a game

You might have no problem remembering the irregular verbs using flashcards, but if you’re having trouble why not turn it into a game?

Another great way to give the words more meaning is through using music. You can find many songs for remembering irregular verbs on YouTube. Here are three of the best:

6. Leave lists where you can see them

Sometimes just memorizing is the best way to go. To make this easier for you, divide up the verbs in groups of 5 to 10 words.

Write the verbs out on paper, and leave them in spots where you can see them throughout the day. Tape the list up behind your coffee maker, on your table, even on the bathroom wall! Looking at the list just a few minutes a day can be enough to remember them.

Once you feel that you’ve remembered the full list, move on to the next group of verbs.

The History of English Language

Are you safe online? 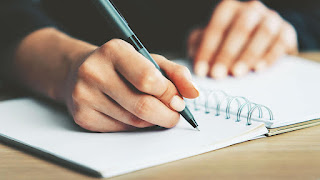 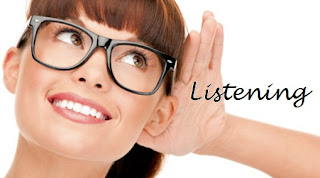 LEARN ENGLISH THROUGH THE INTERNET! 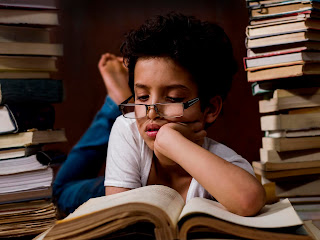 If your level of English is not particularly good, you can start at

Verbal tenses theory and practice at

If you have a certain level, English Page is your website:

The Oxford Advanced Learner's Dictionary, one of the best monolingual dictionaries in the world:

The Longman Dictionary of Contemporary English: